Under Armour, NBA to launch new fitness app for fans 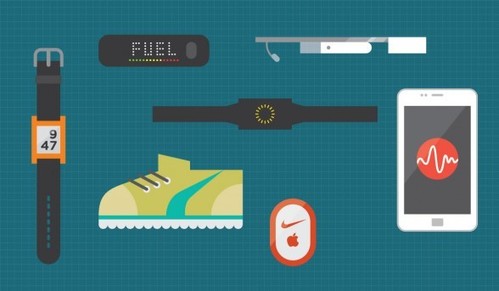 Historically, patients with epilepsy have kept track of seizures by handwritten logs. But new, wearable technology not only helps monitor symptoms automatically, it may be able to predict serious events such as seizures and disease progression in patients with several kinds of neurological disorders.An article appearing in the August/September issue of the journal Neurology Now highlights some wearables that show promise for treating people with epilepsy, Parkinson’s disease and multiple sclerosis because the technology can collect data anywhere and anytime, not just in a clinical environment. (Bonus points to the headline writer for the Elvis Costello reference; the article is titled, “Wearing the Detectives.”)