How 3 hospitals use Periscope for patient engagement

Under Armour, NBA to launch new fitness app for fans 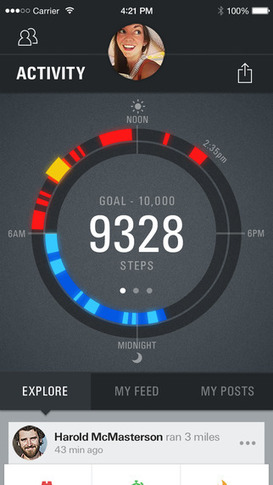 As part of a new partnership with the National Basketball Association, Under Armour will help the sporting organization develop a new consumer app, called NBA Fit.The deal is mostly an expanded sponsorship for Under Armour, which has worked with the NBA as a league partner since 2011. Under Armour will be the title partner of the NBA Draft Combine, an invite-only showcase game series for leading NBA draft prospects, and presenting partner of the Jr. NBA, the league’s youth basketball program. But in the same announcement, the two companies also announced the NBA FIT app, which will integrate with UA Record, the app Under Armour has developed to serve as a hub for its various fitness app offerings.