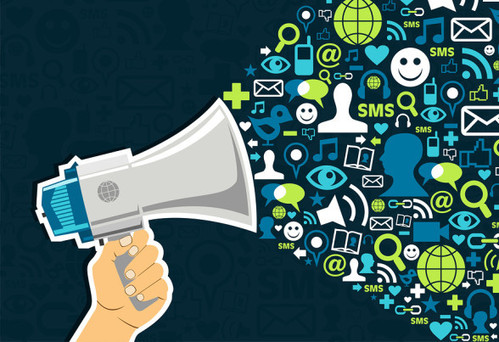 Score another one for advocates of team-based care and for the power of social media.

In an article published in the open-access Journal of Medical Internet Research, a strong majority of participants in Twitter chats about breast cancer reported that the chats “provided a safe and welcoming forum for support and education.”  Of the 206 respondents, 93 percent of whom were women, 63 percent said they “strongly agreed” with the “safe and welcoming” statement, while 24 percent “somewhat agreed.”

Significantly, more than a quarter of respondents became volunteers or advocates for patients with breast cancer as a result of the #BCSM (for “breast cancer social media”) tweet chats, which started in 2011.

“A novel finding of this study is the observation that many responders to our survey were motivated by #BCSM to participate in advocacy or volunteer efforts,” the researchers wrote. The geographically diverse research team came from such places as UCLA Health in Southern California,  Gundersen Health System in La Crosse, Wis., and Allegheny Health Network in Pittsburgh, and included an independent advocate for women with cancer.

Current tools for measuring patient experience, particularly Consumer Assessment of Healthcare Providers and Systems (CAHPS), surveys “have limitations because they require significant infrastructure and financial support for their use,” the researchers said. “In contrast, social media has the ability to aid patient centeredness, report patient outcomes and provide breast specialists with patient perceptions of gap in care with limited financial and information technology investment.”

Among the survey pool, 69 percent had breast cancer themselves. The rest were healthcare professionals, family, friends or advocates for the patients.