Nudge theory: when your smart gadgets nag you 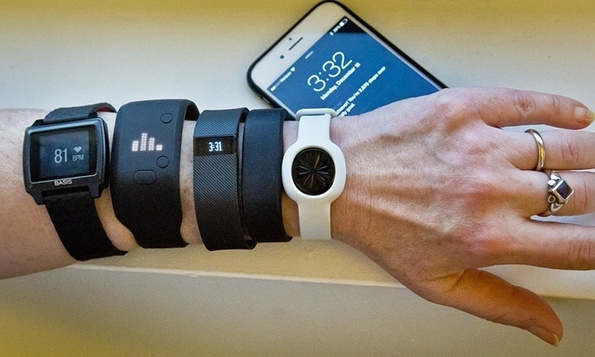 Does nagging work? My mother would say so, and indeed her reminders to wear a helmet when cycling probably saved me a cracked skull a few years back. But what if the pokes and prods to do better and be better are coming not from someone who truly cares for your well being, but from a gadget programmed in Silicon Valley?

That’s the promise – and threat – of the internet of things, from wearable devices such as fitness bands to smart home gadgetry including connected scales and fridges. Here’s the idea: that fitness band will count your steps and inspire you to walk more. Or, in the future, your scales will tell your fridge you’re above your goal weight, and suggest a salad for dinner rather than pizza – even if the latter is exactly the mood-boosting treat you need after a stressful day.

It’s the “nudge” effect, a behavioural psychology idea that has some grounding in reality but also has its critics. (The government’s own Nudge Unit has claimed successes with a wide range of areas from tax collection to organ donations, though a House of Lords committee has raised doubts.)