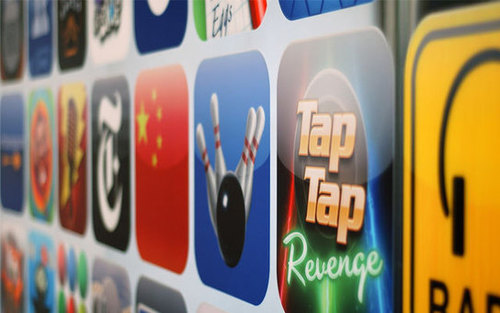 Smartphone users worldwide will download more than 45 billion apps this year, nearly twice the number of apps that were downloaded in 2011.

Apple, Google and Microsoft dominate the global app market, with Apple accounting for the largest portion of app downloads in 2012. Gartner projects that there will be about 21 billion apps downloaded from Apple’s App Store this year, a 74% increase from the previous year. Going forward though, Gartner predicts that these companies will see growing competition in the app market from Facebook and Amazon.

“Amazon has appealed to users with its strong brand, global presence and a good selection of high-quality content while Facebook’s recently launched App Center — supporting both mobile devices and desktops — will become a powerful competitor due to its strong brand and leading position in social networking and gaming,” said Sandy Shen, Gartner’s research director.