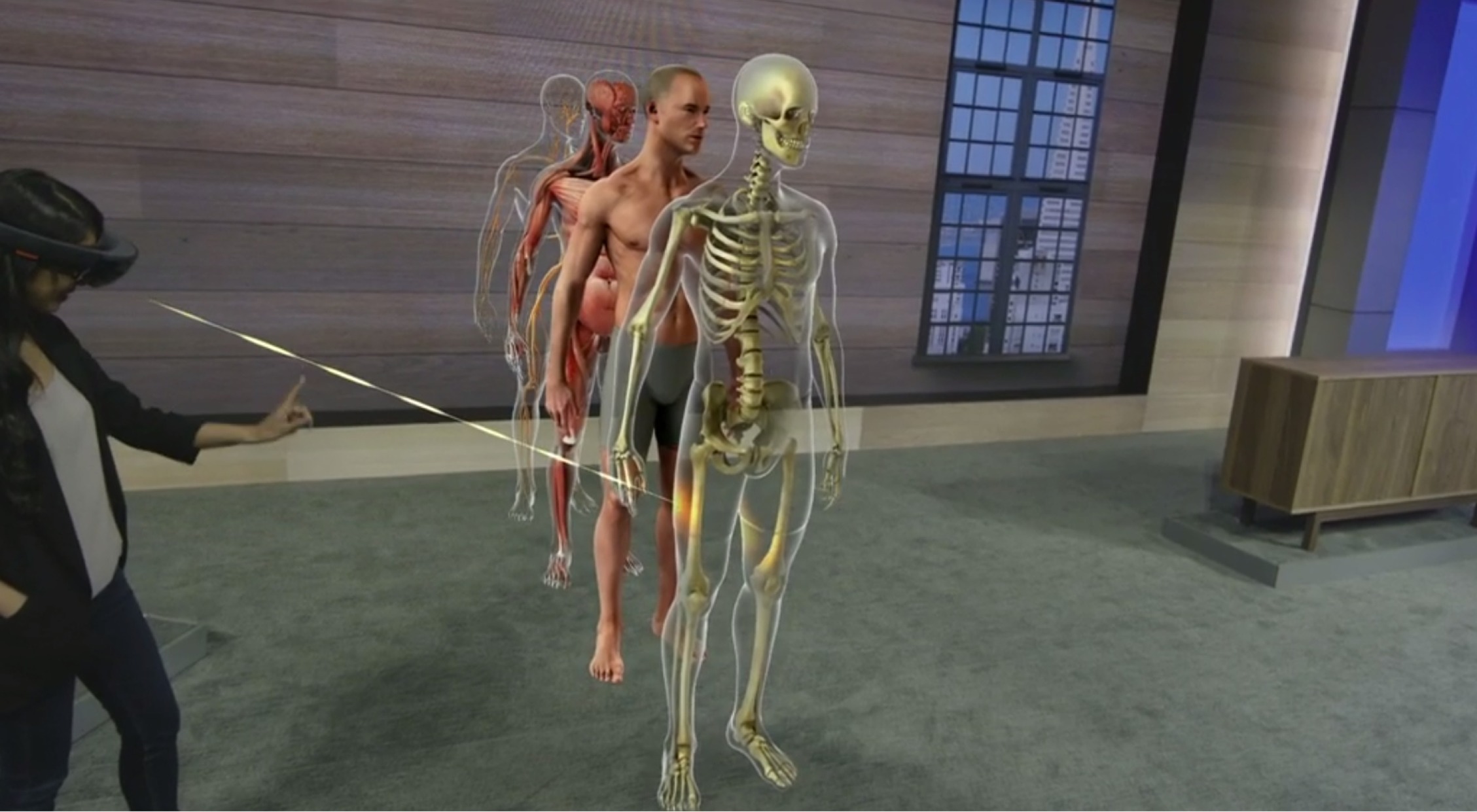 Attitudes are changing about health apps among doctors and nurses, a recent study suggests.

According to a survey of European doctors, 72% of respondents either already used digital health tools as part of treatment or advised patients to integrate apps and wearable technology into their daily routine. The study, conducted by U.K research group Ipsos MORI, revealed that doctors in France, Germany and the United Kingdom are actively engaging in digital health, with 80% of those surveyed saying that health and lifestyle apps were not a “momentary trend.”