A political economy of Twitter data? Conducting research with proprietary data is neither easy nor free. 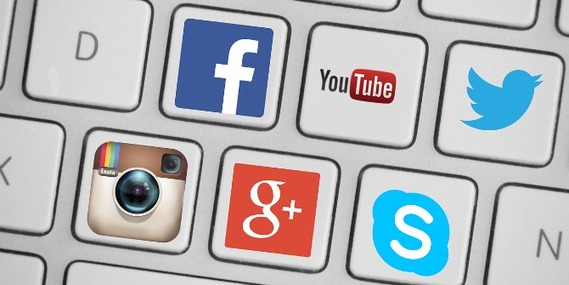 Many of the research articles and blogs concerning conducting research with social media data, and in particular with Twitter data, offer overviews of their methods for harvesting data through an API. An Application Programming Interface is a set of software components that allow third parties to connect to a given application or system and utilise its capacities using their own code. Most of these research accounts tend to make this process seem rather straight forward. Researchers can either write a programme themselves, such as, or can utilise one of several tools that have emerged that provide a WYSIWYG interface for undertaking the connection to the social networking platform, such as implementing yourTwapperKeeper, COSMOS or using a service such as ScraperWiki (to which I will return). However, what is little commented upon is the restrictions put on access to data through many of the social networking platform APIs, in particular Twitter. The aim of this blog post is to address some of the issues around access to data and what we are permitted to do with it.