Impact of Social Media in Healthcare and Telemedicine

Nike is trying its hand at wearable tech again 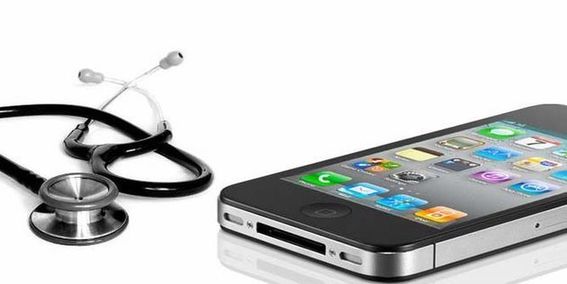 Of all the potential calamities facing humanity, the one that few people can argue about is that of the global population that is growing in numbers, age, size and incidence of chronic disease. In Australia, 3.6 million people have diabetes or pre-diabetes. In the US, that number was 29.1 million in 2012, or 9.3% of the population. The number of people with pre-diabetes in 2012 however was a staggering 86 million.

Diabetes is the 6th leading cause of death in Australia and the 7th in the US.