internet of things : The future of health rests on the internet of near things

Internet of things, is the hype over ? 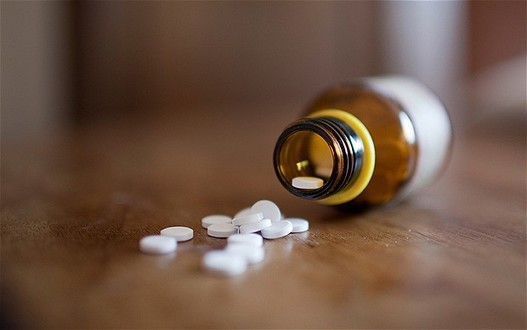 Is the hype behind internet of things over ?

The hype behind the Internet of Things (IoT) appears well-founded. According to the UK Department for Business, Innovation & Skills the world market for smart city technology services will be more than £250 billion by the end of the decade.
Products, however, that come with fanfare means there is always a lot of space for disappointment. The ludicrous launch of Google Glass and the mounting desperation of smart people at a smart company when showing off an unfinished product was an early mistake.
Even earlier was the overused example of the ‘internet fridge’ that was supposed to transform grocery shopping and still hasn’t reached critical mass. We also have the latest anticlimax; sales of the Apple Watch are alleged to have been underwhelming and it may take a new version to catch consumer attention.
The IoT’s dazzling future appears to trailing a little behind, but there is one area where the hyperbole is justified and that is in the field of healthcare. The IoT is going to influence, even dominate, the way humanity will exist.