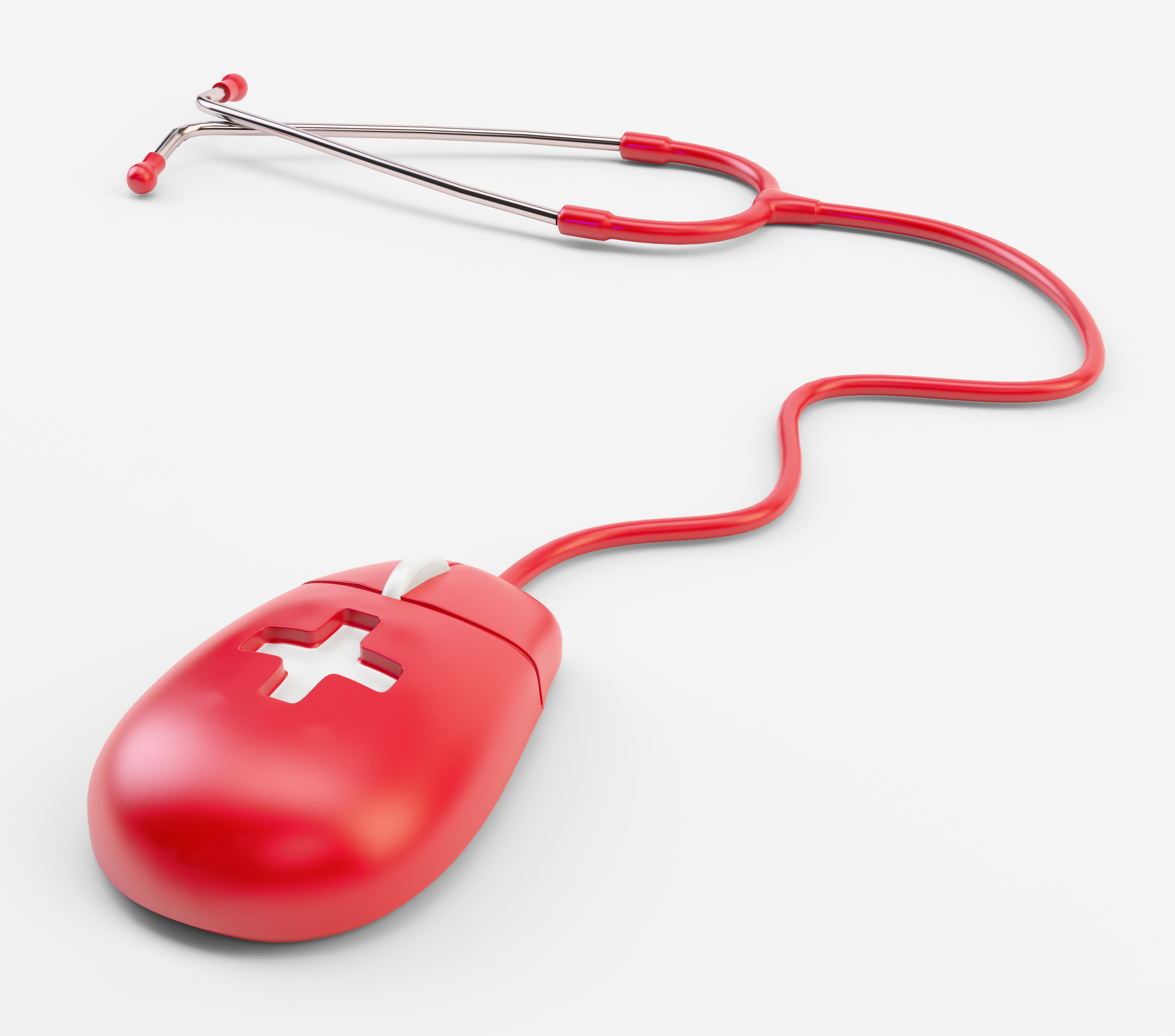 For many patients living with a rare disease, connecting and sharing information with other patients and their caregivers can be a challenge.

When Liz Crawford discovered in 2008 that her infant son Malachi had an uncommon gastrointestinal condition that causes blockages of the large intestine, she found little information “out there” on caring for a child with Hirschsprung’s Disease (HD), a rare congenital condition that affects one in 5,000 children.

She decided to do something about it after Malachi spent time in NICU, underwent surgeries, hospitalizations and taking a moment to catch her breath.

In 2011, tongue firmly in cheek, Crawford, owner of Swish Productions and a former model, launched a social media campaign “Shit Happens.” Before she knew it, families and patients from around the world were sharing their daily struggles, giving each other advice and raising awareness about Hirschsprung’s Disease.

Her Facebook page, Blog, and Twitter handle were boosted by T-shirts with the “in your face” logo that were picked up by some celebrities bringing even more focus to HD.

“The outpouring was amazing and the campaign went viral,” recalled Crawford.

When pediatric surgeon Richard Keijzer, University of Manitoba Thorlakson Chair in Surgical Research and Research Director for the Department of Surgery, heard about the global support network Crawford had launched, he viewed it a as a unprecedented opportunity to connect with HD patient families worldwide and test the effectiveness of Crawford’s social media awareness campaign and potentially help guide future research on HD.

“It was a novel approach to interact with patients and their families before conducting biomedical research; and finding out what their priorities are and what they need to know to care for their children,” he said, adding the study examined how social media can help patients and their families connect with caregivers and others living with the same condition anywhere in the world.

“Social media has changed the way people communicate,” said Keijzer, one of the study’s authors. “This study demonstrates that by using a multi-pronged social media strategy, one has the ability to break through barriers of distance and time while targeting the desired demographic. These characteristics make social media an effective tool to not only build a community, but also provide a platform for health-care professionals and researchers to engage in family-centred research.”

The study covered almost 50 countries with a potential reach of over 130,000 people. A simple questionnaire was sent out via social media channels – including a blog, Twitter and Facebook – and within five hours up to 20 per cent of viewers had seen and responded to the questions. In current medical research practice, a survey sent out to an international community of patients with a rare disease would easily take months to complete.

“This study shows how effective this campaign is in connecting families to help them to support each other and share information about health and lifestyle issues that are important and relevant to their unique situation,” said Keijzer. “It’s also an important way that researchers and health-care providers can engage with families in disease-specific research.”

“Everyone thinks they know what parents want or need. It was so gratifying to work with doctors and researchers who really wanted to find out what the priorities are for HD families, and to take note of how we communicate today. It’s win-win all around because you know… ‘Shit Happens’,” laughed Crawford, noting a sense of humour is helpful in dealing with medical challenges.