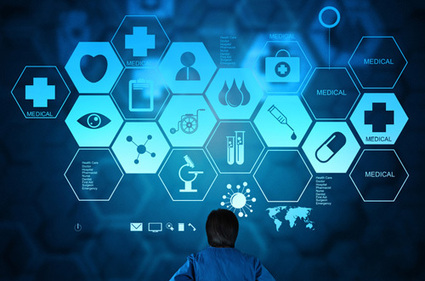 One in four people in the UK admit to self-diagnosing illnesses rather than making a doctor’s appointment.

This is according to new research published in the UK Digital Health Report – which is created by on-demand video GP service PushDoctor.co.uk – that reveals 21.8% of people have chosen to diagnose their symptoms on the web because they were unable to get a doctor’s appointment (11%) or because their GP wasn’t available quickly enough (10.8%).