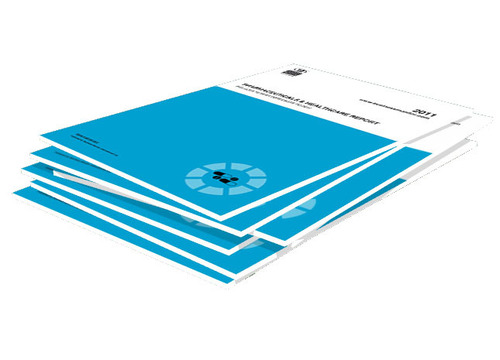 NHS pharmacist numbers in England and Wales have risen slightly over the past year to a total of 7,394 despite financial pressures, vacancy rates  and a decrease in pharmacist posts according to the latest NHS pharmacy staffing establishment and vacancy survey.