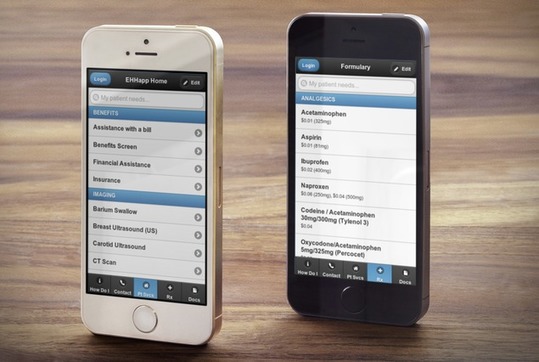 In 2011, Ammar Siddiqui, a senior medical student at the Icahn School of Medicine at Mount Sinai in New York City, was volunteering in the East Harlem Health Outreach Partnership, a student-run clinic for uninsured patients. As the student overseeing referrals, he was overwhelmed by hundreds of daily emails from students asking questions — from whom to call to refer a patient to a specialist to how to order a medical test, he recalled.To stem the tide of emails, Siddiqui built a website where students could find answers to their questions independently. That site grew into an app, developed by Siddiqui and several other medical students. Launched in June 2012, it laid out the clinic’s often labyrinthine protocols, generally invisible to patients, in step-by-step fashion. With it, figuring out how to scan documents or order medical tests could be done with the tap of a finger. Soon, Siddiqui and his colleagues had built a generic version of their app, which they called CareTeam, and began delivering customized versions to a growing number of clinics at Mount Sinai Hospital as part of the East Harlem Software Company, which they incorporated this year.