Social Media: Why Pediatricians Need to Keep Up With the Latest Platforms 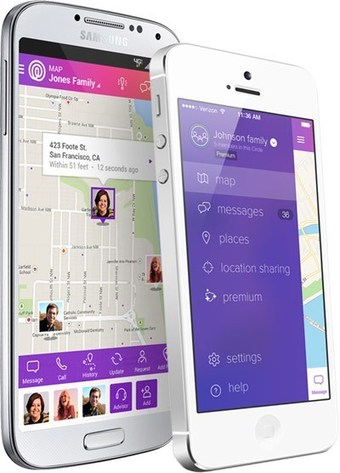 Life360, the maker of mobile applications for iOS, Android and Windows Phone that help keep families connected, has acquired Chronos Mobile Technologies, a startup behind a number of mobile apps that passively collect data from users’ smartphones in order to highlight trends and connections between various behaviors. Terms of the deal were not disclosed, but Chronos had closed on a small seed round from Maven Ventures, Draper Associates and Major League Baseball earlier in 2015.

Chronos first made its debut at TechCrunch Disrupt SF 2012 with a simple time-tracking application of the same name designed by Stanford Business School grads Charlie Kubal, formerly of Pandora and Google, and Dylan Keil, previously a mechanical engineer.

The app itself was then designed to appeal to “quantified self” enthusiasts, who wanted an easier way to gather data about their activities, including things like how long they were at work, how long they slept, how much time they spent commuting, and more.