Rock Health: $2.1B in digital health funding so far this year | mobihealthnews 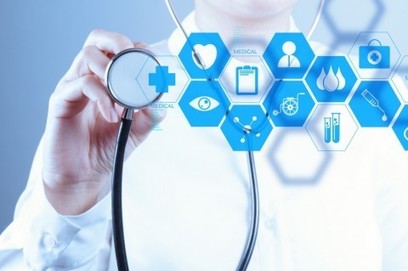 Ever asked the Internet what your symptoms mean and gotten a response that seemed wacky or totally off base? It’s not your imagination.In an audit that is believed to be the first of its kind, Harvard Medical School researchers have tested 23 online “symptom checkers” — run by brand names such as the Mayo Clinic, the American Academy of Pediatrics and WebMD, as well as lesser-knowns such as Symptomate — and found that, though the programs varied widely in accuracy of diagnoses and triage advice, as a whole they were astonishingly inaccurate. Symptom checkers provided the correct diagnosis first in only 34 percent of cases, and within the first three diagnoses 51 percent of the time.