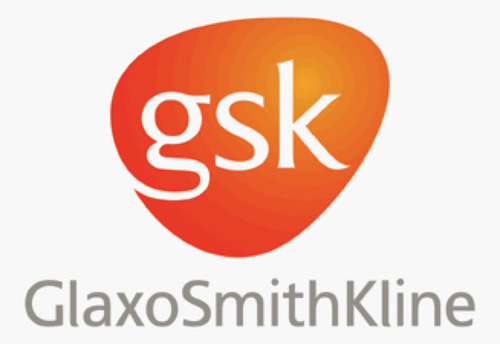 GlaxoSmithKline, criticized in the past for keeping important information about its medicines to itself, is to lift the lid on more of its drug secrets.

Three months after GSK was fined $3 billion for fraud in the United States, where prosecutors accused it of concealing safety issues, chief executive Andrew Witty said on Thursday detailed data from its clinical trials would be made available to other researchers. That would include anonymised patient-level results that sit behind clinical trials of approved and failed drugs.

Britain’s biggest drugmaker will set up an independent panel of experts to review requests submitted by researchers, which will then be vetted for scientific merit, a company spokesman said. The new system will start at the beginning of next year.

The move is a first for a major pharmaceutical company.

In July, GSK reached a record $3-billion settlement with the U.S. government, pleading guilty to charges that it had provided misleading information on some drugs, including antidepressant Paxil and diabetes pill Avandia.

« By being more open with our clinical trial data, we also hope to help further scientific understanding, » Witty said in a statement.

Other companies have faced similar charges in the United States and Witty’s decision to expose his company to greater scrutiny may push rivals to follow suit.

The industry is, in any case, under pressure from regulators to open up. The European Medicines Agency recently decided to make its own data vaults containing drug company trial results available for systematic scrutiny.

Critics of the drug industry, including the respected Cochrane Collaboration, which carries out systematic healthcare reviews, have long argued that researchers need access to full data from clinical trials.

Such information is a treasure trove for scientists wanting to test drug company claims and expose product deficiencies.

The industry’s failure to provide full access to such data was blasted in a recent book which received widespread public attention in Britain; « Patients are harmed when data is withheld, » Ben Goldacre, author of « Bad Pharma », told Reuters.

« It is great that GSK has made further promises of greater transparency, but promises are not enough, because they have been broken in the past. We will only see if this promise is different in the years to come. »

Witty reaffirmed a commitment to seek publication of results of all clinical trials evaluating its medicines – regardless of whether the results were positive or negative for the company – in peer-reviewed scientific journals.