For Second Opinion, Consult a Computer? 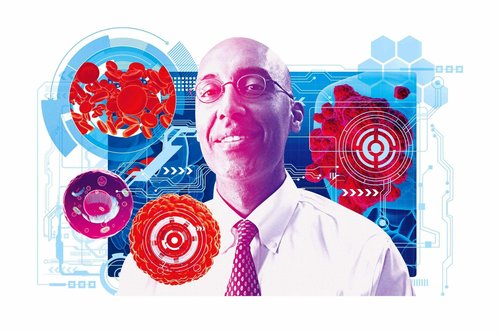 The history of computer-assisted diagnostics is long and rich. In the 1970s, researchers at the University of Pittsburgh developed software to diagnose complex problems in general internal medicine; the project eventually resulted in a commercial program called Quick Medical Reference. Since the 1980s, Massachusetts General Hospital has been developing and refining DXplain, a program that provides a ranked list of clinical diagnoses from a set of symptoms and laboratory data.

And I.B.M., on the heels of its triumph last year with Watson, the Jeopardy-playing computer, is working on Watson for Healthcare.