Google Hangouts in Healthcare CAN be a Truly Global Experience

For healthcare, Google Glass still has it | Healthcare IT News 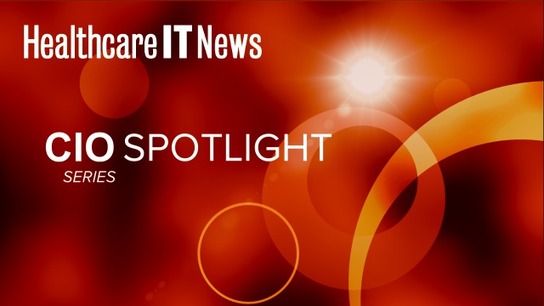 There’s plenty of potential for Google Glass in healthcare, despite reports that have called into question the technology’s value.   « Glass in the enterprise is certainly stronger than it’s ever been. Google is investing very heavily, » said Kyle Samani, CEO of Pristine, a company that develops software for the device, during a Monday afternoon session at the mHealth Summitoutside Washington, D.C.   Samani was part of a panel that included Paul Porter, MD, director of special projects and telemedicine for Brown University Emergency Medicine, and Sean Lunde, mHealth lead for Wipro’s healthcare and life sciences consulting group. They noted several use cases where Google Glass is being tested:

In a cited dermatology study at Brown’s emergency department, about 90 percent of patients said they were satisfied with and would recommend the technology, according to Porter.

Almost all study patients had confidence in the equipment and would recommend it to other patients, he reported.

The caveat, however, was that nearly 75 percent of patients would have preferred a face-to-face visit rather than a telemedicine consult.

« If we’re going to move to a cheaper and more accessible form of medicine, it’s going to have the feeling of using a call center, » Porter acknowledged.

Lunde encouraged those interested in starting a Glass pilot to do so as a way to get in tune with future technology trends.

« Screens will get smaller and more contextual and you will learn how to make that work, » he said, noting that Glass’ screen size requires that only the most important, relevant information be displayed.

« For us, Glass was both better and worse than the hype, » Porter said. « The truth is somewhere in the middle. For certain specialties … where your hands need to be free and your eyes need to be covered, it shows great promise. It’s part of what I consider part of a really bright future for telemedicine in general. »