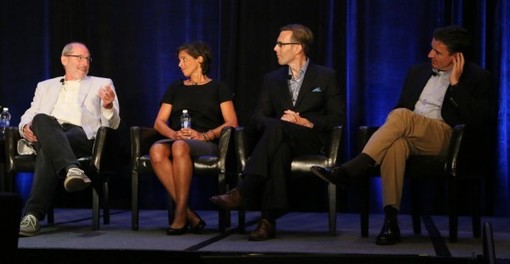 More than a few developers focus too much on customer retention rather than app efficacy, according to Sofian. If the health app is to address a one-time concern rather than a chronic disease, retention is far less important than building something that people use when they really need it, he said.“I don’t think people give a damn about their health unless they’re sick, then they care a lot,” Sofian said Tuesday at the MedCity ENGAGE conference in Bethesda, Md. “Illness is not the same as health, but that’s what we’ve been building on,” Sofian added, to some applause.