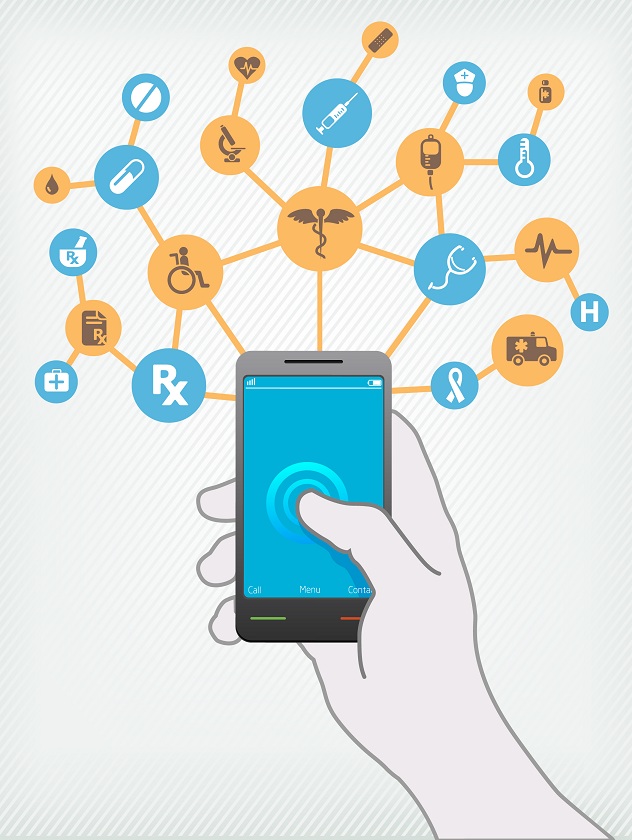 The recent Ebola outbreak in west Africa has affected countries deeply in need of foreign aid.1 People desperately need correct information on how to prevent and treat Ebola. Despite the poverty, the increasing spread of computers, tablets, and smartphones in the region creates an opportunity for the rapid dissemination of information through the internet and social media, but there is no guarantee that this information is correct. After reports that misinformation spread by text messages led to deaths,2 3 we checked the quality of Ebola related information on Twitter.

The most common misinformation was that Ebola might be cured by the plant ewedu or by blood transfusion (unqualified—not just from Ebola survivors). Drinking and washing in salty water were also mentioned. Among these tweets, 248 (44%) were retweeted at least once; 95 of these contained scientifically correct information (38.3%), whereas 146 contained medical misinformation (58.9%; P<0.001). Two of these tweets—“Take ewedu daily to prevent and cure Ebola LUTH doctor urges Nigerians” and “Herbal healers’ claim to cure Ebola false”—were retweeted 23 and 24 times, respectively.

While most erroneous tweets were left undisputed, in some cases they were corrected by a Nigerian government agency and this correction spread on Twitter three days later. Public health and government agencies in west Africa should use Twitter to spread correct information and amend misinformation on how to deal with this emergency.