Empathy from doctors can lead to happier, healthier patients 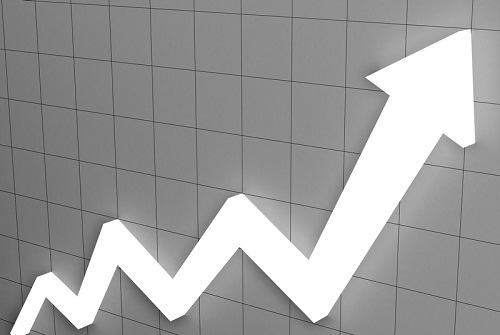 Last year was a banner year for digital health, and in 2013, it can only get better as the trends in healthcare are increasingly digital-based. In 2012, tech companies poured $1.4 billion into digital health companies, a 45 percent increase from 2011, according to a recent year-end report from healthcare technology accelerator Rock Health.

Fifty-six percent more deals occurred in 2012 for digital health than in 2011. Rock Health’s report indicates that compared to the declining investment in traditional healthcare, software and digital health funding is on its way up. Another impressive number is 134, the number of digital health companies that each raised $2 million in 2012.

Personal health tools and tracking, health consumer engagement, EMR/EHR and hospital administration all are moving toward digital, comprising one-third of all digital deals made in 2012.