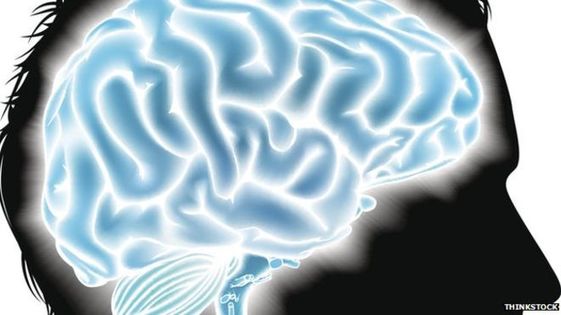 A computer-based brain-training game could improve the daily lives of people with schizophrenia, say University of Cambridge researchers.

Tests on a small number of patients who played the game over four weeks found improvements in memory and learning.

This could help people to get back to work or studying after a diagnosis.

Schizophrenia is a mental health condition that causes a range of psychological symptoms, from behaviour changes to hallucinations.

Many patients also experience cognition problems, which affect their memory and ability to function independently.

Designed and developed by researchers at Cambridge with the help of patients, the brain-training game has a wizard theme with various levels of difficulty.

It asks players to enter rooms, find items in boxes and remember where they put them, testing their so-called episodic memory.