No pain, no gain? No way! – MayoClinic.com 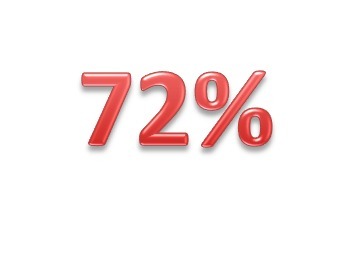 72 percent of European online consumers (ages 18 and older) are social health users*. According to the new Cybercitizen Health® Europe 2012 study from healthcare market research and advisory firm Manhattan Research, 44 percent of European online consumers used social networking websites for health, 33 percent read or posted patient testimonials and 34 percent used health ratings or reviews. The study surveyed 3,020 consumers (ages 18 and older) in France, Germany, Italy, Spain, and the United Kingdom online in October 2012, on their use of digital media and technology for health and its influence on treatment and product decisions.

Additionally, the study found that adoption of social media for health varies by country. For example, compared with the other surveyed countries online consumers in Spain and Italy are most likely to use Facebook for health, while health ratings and reviews see strongest adoption in Germany.

Social health users by country (percent is among those who are online in each country):

“A large share of EU consumers is accessing health information from social feeds,” said Principal Analyst Christina Anthogalidis. “Although dedicated health communities have been struggling for consumer participation for years, health threads on general platforms are finally driving the adoption of social health feeds. We believe this finding is pointing at a significant shift in the EU online health content market.”

*Social health users have conducted any of the following activities online for health within the past 12 months: used a community, group or social networking website, or conducted any social-related activity online such as reading or posting on health blogs, message boards or health ratings websites.